I'm so happy you've stopped by! My name is Shannon McGrew and I'm the founder of the horror entertainment site, Nightmarish Conjurings, and a freelance writer based in Los Angeles, CA. I specialize in film reviews, celebrity interviews, content creation, and more. 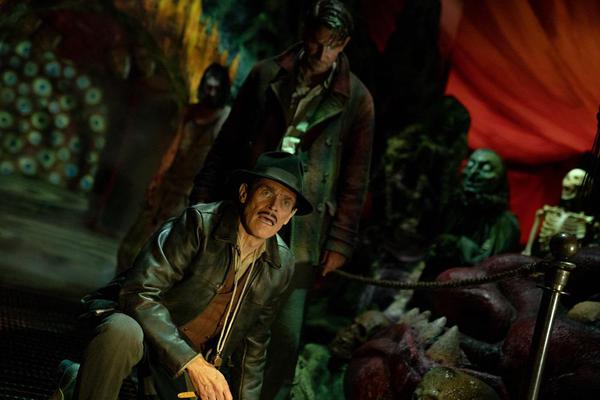 In Guillermo del Toro’s latest visual masterpiece, NIGHTMARE ALLEY, charismatic but down-on-his-luck Stanton Carlisle (Bradley Cooper) endears himself to clairvoyant Zeena (Toni Collette) and her has-been mentalist husband Pete (David Strathairn) at a traveling carnival, where he crafts a golden ticket to success using this newly acquired knowledge to grift the wealthy elite of 1940s New York society. With the virtuous Molly (Rooney Mara) loyally by his side, Stanton plots to con a dangerous tyc 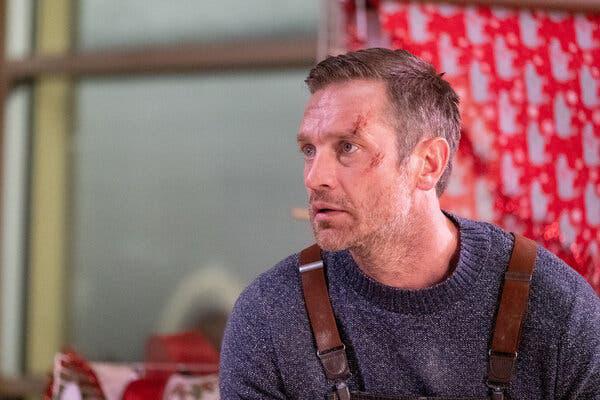 In Casey Tebo’s horror/comedy BLACK FRIDAY, a group of disgruntled toy store employees begrudgingly arrive for work on Thanksgiving night to open the store at midnight for the busiest shopping day of the year. Meanwhile, an alien parasite crashes to Earth in a meteor. This group of misfits led by store manager Jonathan (Bruce Campbell) and longtime employee Ken (Devon Sawa) soon find themselves battling against hordes of holiday shoppers who have been turned into monstrous creatures hellbent on 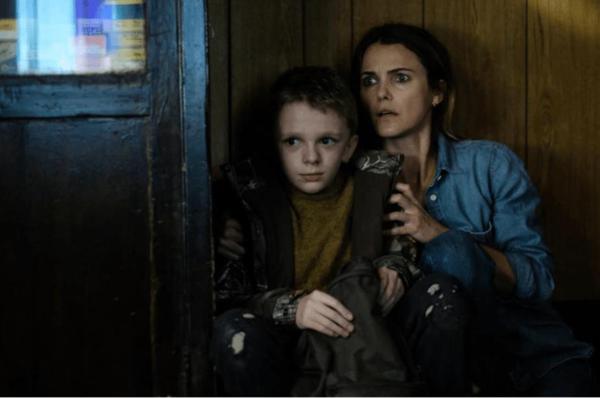 Two months before the pandemic hit, I was in a small screening room on the Fox lot for a screening of ANTLERS, the first horror film from acclaimed director Scott Cooper and produced by Guillermo del Toro, based upon the short story, “The Quiet Boy,” by Nick Antosca. Upon seeing it, I couldn’t wait for the embargo to lift to talk about one of the most anticipated horror films of the year. And then… well… we know what happened. After facing numerous delays, ANTLERS finally had its World Premiere 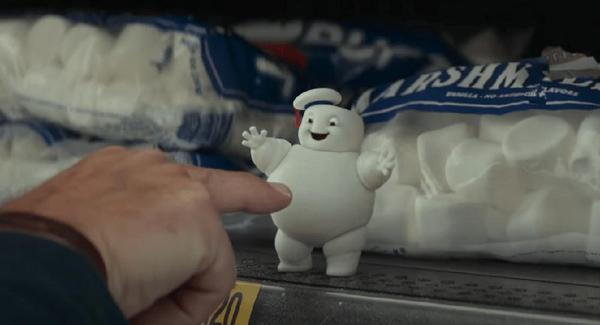 Relaunching a franchise, especially one that is treasured by so many, is not an easy task. When a relaunch of Ghostbusters was first done in 2016, it was met with a lot of [unnecessary] hate. When it was announced in 2019 that another relaunch was in the works to be directed by Jason Reitman, son of Ghostbusters director Ivan Reitman, most fans seemed content with having the film in his hands. Now, with the arrival of the film next month, fans are wondering if GHOSTBUSTERS: AFTERLIFE will live u 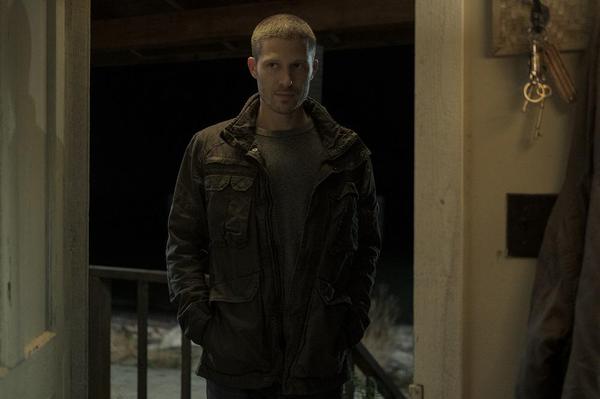 [Article] MIDNIGHT MASS and the Journey to Sobriety

MIDNIGHT MASS is the latest work of art from one of horror’s most visionary directors, Mike Flanagan. Having adapted Shirley Jackson’s famed novel, The Haunting of Hill House, followed by the Gothic series, The Haunting of Bly Manor, based on stories by author Henry James, Flanagan’s latest project, one that has been in the making for ten years, is most certainly his best but also his most personal. MIDNIGHT MASS tells the tale of a small, isolated island community whose existing divisions are 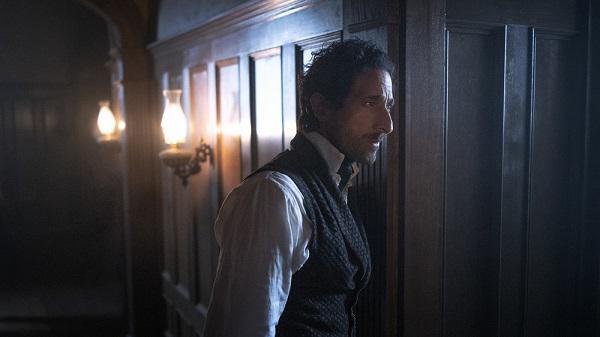 Oscar-winner Adrien Brody has had quite a career in his 30+ years of acting. Having won the Oscar for Best Actor for his role as Wladyslaw Szpilman in The Pianist, Brody went on to be a frequent collaborator with Wes Anderson in films such as The Grand Budapest Hotel and The Darjeeling Limited. Adrien is also no stranger to the world of horror and sci-fi, having been in such films as M. Night Shyamalan’s The Village, Nimród Antal’s Predators, and Vincenzo Natali’s Splice. Always striving for a m
Load More Articles
Close ✕